Even as racing games have expanded to contain a pretty wide selection of cars to choose from, there are still some great examples of automobile icons missing. So we’ve had a quick poll of the OnlineRaceDriver team to list a few – add yours in the comments, and in the next couple of weeks we’ll put together a vote for the most missed car in racing games. And then go and pester some games companies.

For those unaware of the glorious Rover Metro, it was a truly horrible looking little car, normally seen in a beige brown colourscheme and piloted by pensioners since it’s launch in the 1980s.

And yet it’s proved popular as a cheap way into motorsport, with a possible 1.8 litre engine conversion (Normally seen in the MGF and Lotus Elise). And most importantly, it gave rise to the awesome and awe-inspiring Metro 6R4 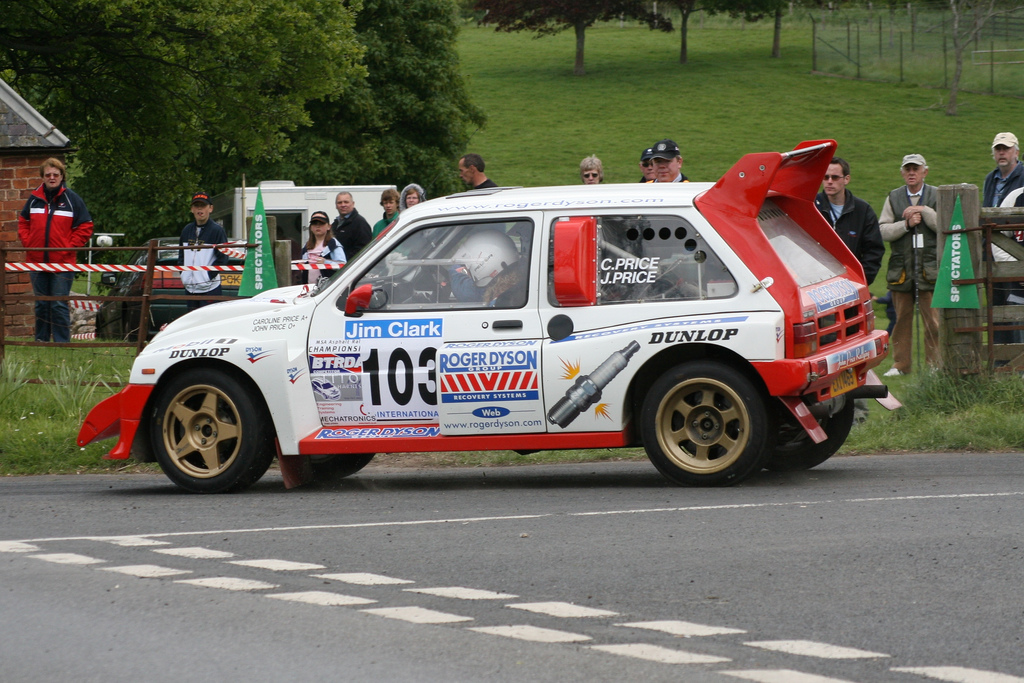 A Metro 6R4 in action

Firstly, the 4WD mid-engined MG 6R4 Metro of 1985 had a seam-welded tubular chassis, a 3-litre V6, GRP bodywork which could end up damaged when someone pushed the car, and in the homologation Clubman version (200 made), it would develop around 250bhp. The Internationl version for rallying (20 cars) were putting out over 410bhp.

It was originally destined to be a Group B rally car, but halfway through the first full season, Group B was banned after a number of accidents and fatalities.

Which is when it reached Rallycross and I fell in love. At the time I was torn behind local driver Will Gollop in his Metro 6R4, Norwegian Martin Schanche in his Ford RS200 and Greek rally driver Dimi Mavropolis in his black Audi Quattro.

All of these cars and many more like them would career around tiny tracks such as Lydden Hill in Kent, or the modified Brand Hatch rally circuit, mixing awesome Tarmac acceleration with sliding sideways on the dirt.

And all that time I was trying to reconcile the fact that little old people were driving slowly around in a little old Metro at the same time as the 6R4 was breathing fire and flames against the bigger cars around it on the grid.

There may have been faster cars, or more successful ones (Although the 6R4 was pretty formidable in British Rallycross, and I believe Will Gollop won the European championship in 1992 in his distinctive Black, Red and Gold 6R4). But one look at a 6R4 and I’m remembering my first love. Plus, if Forza Motorsport 3 can contain a Ford RS200 (also a beautiful car in my opinion), then it should definitely include the British rival.

Many racing games tend to follow a similar formula, so it's interesting to see … END_OF_DOCUMENT_TOKEN_TO_BE_REPLACED

After a delayed launch for the PC, Xbox and PlayStation platforms, the … END_OF_DOCUMENT_TOKEN_TO_BE_REPLACED 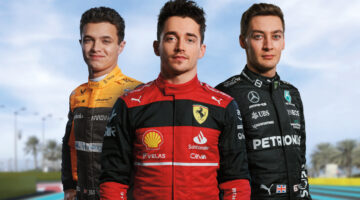