The GT Academy competition was created by Nissan and Playstation to find new GT racing drivers from virtual racers on Gran Turismo. Lucas Ordonez was the first winner in 2008, and now he’ll be part of a four man team for the Spa 24 Hours. He’ll drive a GT4-spec Nissan 370Z prepped by RJN Motorsport and sponsored by Polyphony Digital and Playstation. 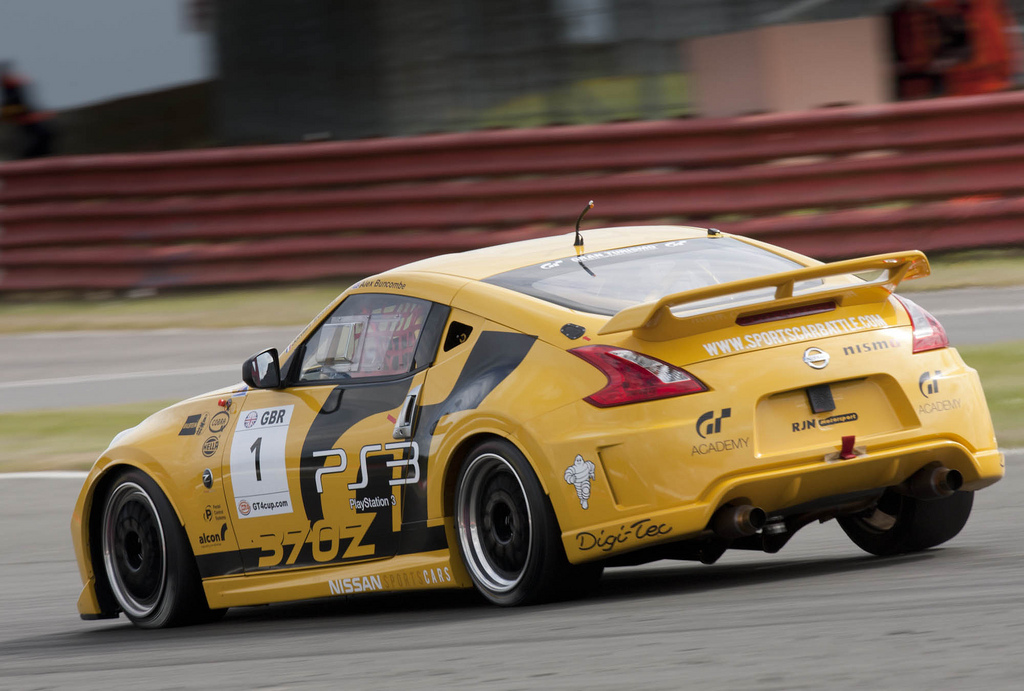 Pic of the RJN Motorsport prepared Nissan 370Z by Playstation.Blog.Europe on Flickr.

The 25-year-old Spaniard has already driven in the Dubai 24 hours as his GT Academy prize, and then went on to partner Alex Buncombe to second place in the European GT4 Championship last year.

In addition to details of the ESL R1 esports series, we've also seen Spa and … END_OF_DOCUMENT_TOKEN_TO_BE_REPLACED

The format, team and prizes have been confirmed with the ESL R1 Rennsport sim … END_OF_DOCUMENT_TOKEN_TO_BE_REPLACED

There's a brand new Motorspass with 50 tiers of rewards, a country-wide illegal … END_OF_DOCUMENT_TOKEN_TO_BE_REPLACED