ORD’s Dan Thornton posted an article about Gran Turismo 5 the other day (here, if you must know) where he mentioned what the main theme music was going to be for the much-overdue game. The answer is a new My Chemical Romance track called Planetary (Go!) (here, if you must know) and it got me thinking about which racing games have the best soundtracks – and indeed which need them. 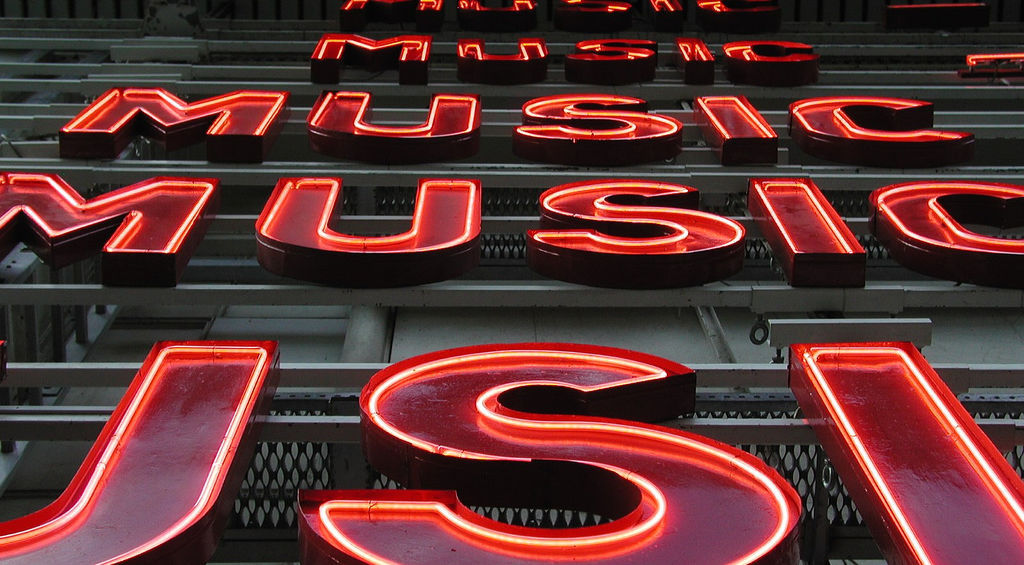 I am a player that hates distractions in racing games. I turn off the lap-counter, the position indicator, the track map and the speedometer because they contribute to 90% of my crashes when I have them switched on. The scenario goes: ‘That felt quick, I wonder what my lap time was… ooh I’m two tenths up… oh no I forgot to brake for the hairpin… oh bugger I crashed. Let’s restart’.

Music though, is a different kettle of Schumachers. Forza allows you to put your own music in the game – which is brilliant. The Gran Turismo series has been very hit and miss, the main miss being the fact it loops one song per race – so with The Klaxons’ ‘Golden Skans’ in GT5: Prologue being all of three minutes long, and quite a ‘loopy’ song in it’s nature, a twenty-lap race around Suzuka has the capacity to drive you insane. So unless the games’ soundtrack selection is massive I believe it better to switch off in-game music and listen to the beautiful engine sounds, just in case you get lumbered with a stinker.

But music has the capacity to enhance games – I still know each track from Road Rash II off by heart, Arizona being my favourite (here, if you must know), and some tracks have been used to great effect. I remember Rob Dougan’s ‘Furious Angel’ being a wonderful intro (here… you get the idea) for Grand Prix 3 way before it was made famous by The Matrix. But what have your favourite racing game songs been? Leave your suggestions below, and share your suggestions with your fellow amazing ORD readers.

There's another option for you to choose when hauling loads across the USA, as … END_OF_DOCUMENT_TOKEN_TO_BE_REPLACED

In addition to details of the ESL R1 esports series, we've also seen Spa and … END_OF_DOCUMENT_TOKEN_TO_BE_REPLACED

The format, team and prizes have been confirmed with the ESL R1 Rennsport sim … END_OF_DOCUMENT_TOKEN_TO_BE_REPLACED