Fans of Android drag racing title Nitro Nation will be pleased to know a new content update has been released with a new gameplay mode and the option to create racing teams for co-op events. 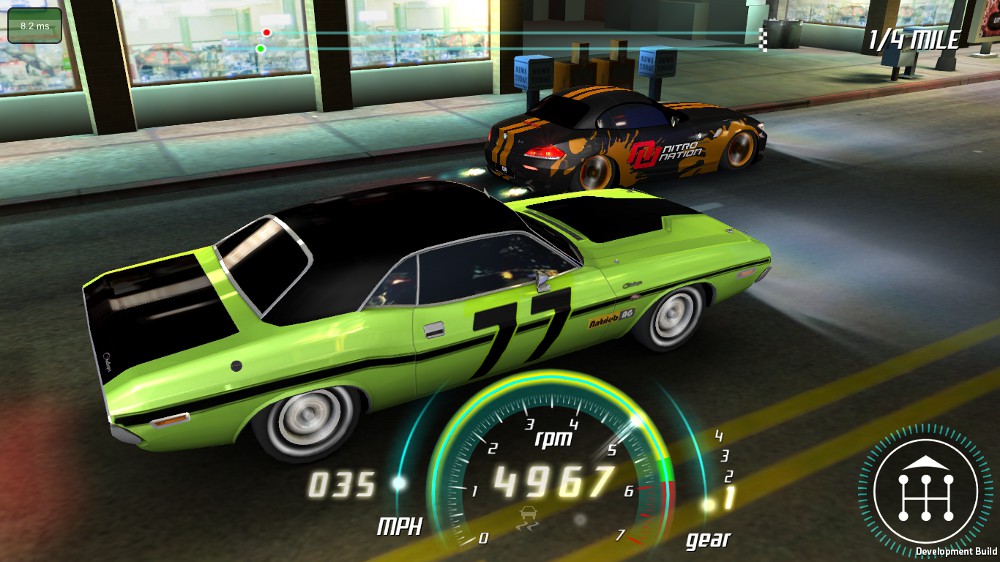 You can now compete in a new ‘Underground Tournament’ game mode, choosing your opponents and winning high quality prizes, with better rewards coming as you progress. Alternatively, multi-player has been expanded to include racing teams with other players to compete in weekly team events for special bonuses and leaderboard rankings – there’s in-game team chat to get together, and you can personalize your team with your own logo.

The game requires an Android device running O.S 2.3 or above. iOS and Windows Phone versions are apparently planned for the future, and it’s available as a free-to-play title on Google Play.

In addition to details of the ESL R1 esports series, we've also seen Spa and … END_OF_DOCUMENT_TOKEN_TO_BE_REPLACED

The format, team and prizes have been confirmed with the ESL R1 Rennsport sim … END_OF_DOCUMENT_TOKEN_TO_BE_REPLACED

There's a brand new Motorspass with 50 tiers of rewards, a country-wide illegal … END_OF_DOCUMENT_TOKEN_TO_BE_REPLACED