In addition to the upcoming F1 2010 game (Find out why it could be the game ORD’s Tom Bowker has dreamed about for years) due for release in September, Codemasters are also hard at work on sequels to both DiRT and Racedriver:GRID. 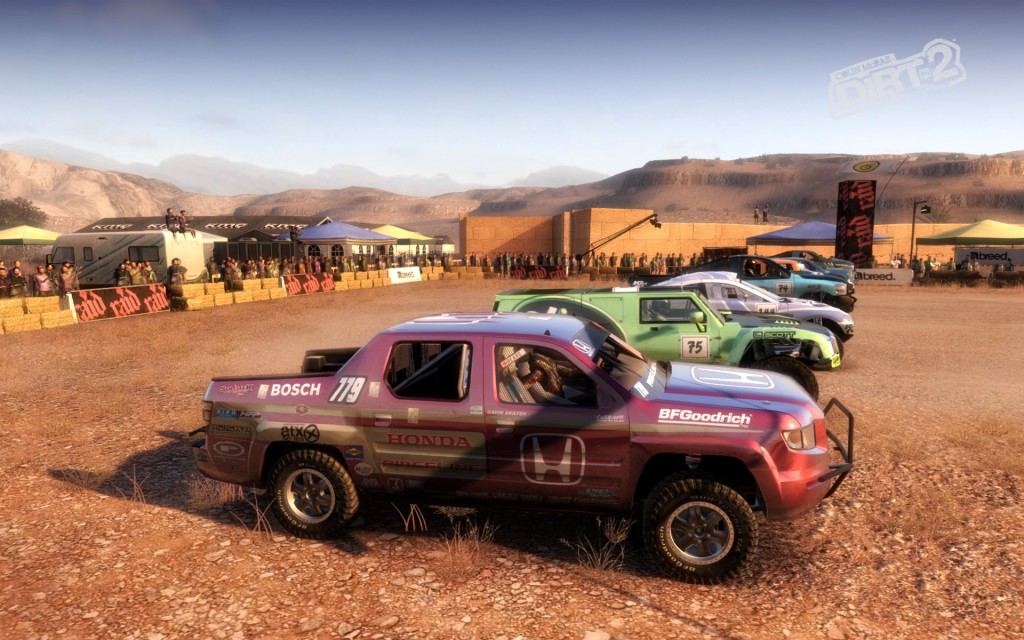 Codemasters DiRT 2 – third in the series is on the way

The news was revealed by SVP of Production Jamie MacDonald in an interview with Develop. “In Southam it’s full steam ahead with the next iteration in our Flashpoint series, as well as the next Dirt and Grid.”

No other details have been released yet about the games, which will be the third in the series for the DiRT franchise.

MacDonald and VP of Studios Gavin Cheshire also spoke about the EGO engine which powers Codemaster’s games, predicting that the weather in F1 will be the best of any game people have ever seen.

Both DiRT and GRID were well received by race fans, so the sequels should also be popular.

If you haven’t tried them yet, why not grab a copy now to get ready for the sequels to be released?

Mobile racing fans will have a new location, karts and more to try out as the … END_OF_DOCUMENT_TOKEN_TO_BE_REPLACED