Codemasters have revealed more details on the DLC planned for GRID Autosport, which will particularly please PC and PS3 gamers considering the Season Pass for the game. Interestingly all 3 of the DLC car packs announced, and the 3 Mini-Expansions (featuring a new single player championship and selections of tracks, routes and cars), are scheduled to be out before October.

They’ve also confirmed some patches, including a virtual rear view mirror which will be in a PC patch due soon, along with advanced controller options for all peripherals whether or not they’re officially supported. Plus the playlists have been updated to include more GP routes and a larger number of tracks available across each discipline.

Check out our list of the GRID Autosport Cars and Tracks.

So it’ll be a busy time for developers and drivers! 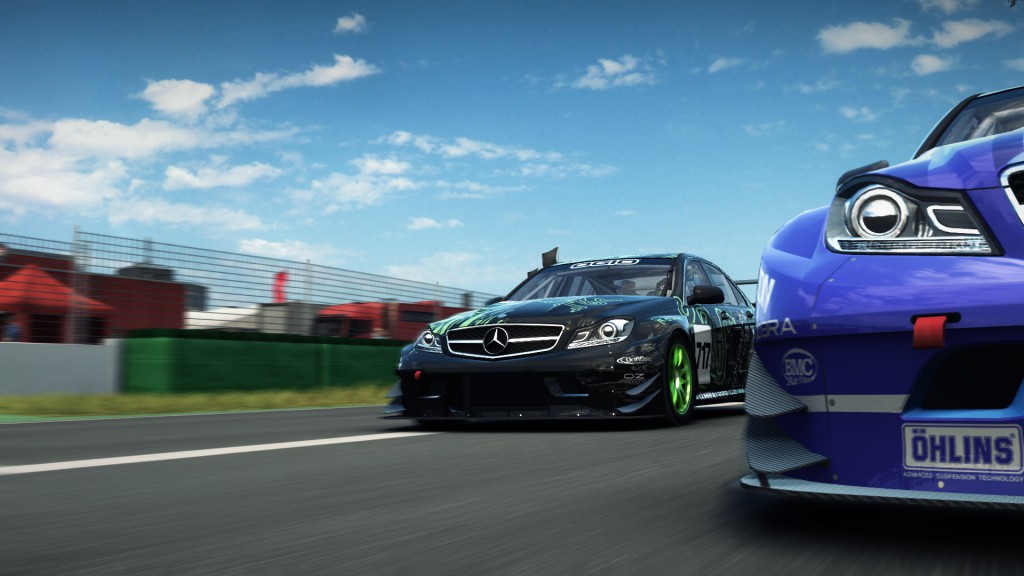 Codemasters have said they’ll reveal more details on each car pack closer to the release.

Each pack will have a brand new single player championship, with a specific selection of tracks, routes and cars.

In addition to details of the ESL R1 esports series, we've also seen Spa and … END_OF_DOCUMENT_TOKEN_TO_BE_REPLACED

The format, team and prizes have been confirmed with the ESL R1 Rennsport sim … END_OF_DOCUMENT_TOKEN_TO_BE_REPLACED

There's a brand new Motorspass with 50 tiers of rewards, a country-wide illegal … END_OF_DOCUMENT_TOKEN_TO_BE_REPLACED