A point of frustrated derision with the PlayStation 4 and Xbox One, the GRID: Autosport team have been able to publish a useful chart of controller compatibility due to the new game arriving only on PC, Xbox 360 and PlayStation 3.

From gamepads to wheels, hardware support in GRID: Autosport is as comprehensive as we’ve come to expect from Codemasters. However the final game turns out, such compatibility is a strong point in its favour and it is a positive step for the company to make this sort of announcement in good time before Release Day. We’ll almost certainly still need control tweaks through an Advanced Settings menu, but at least we’re not looking at prematurely redundant hardware! 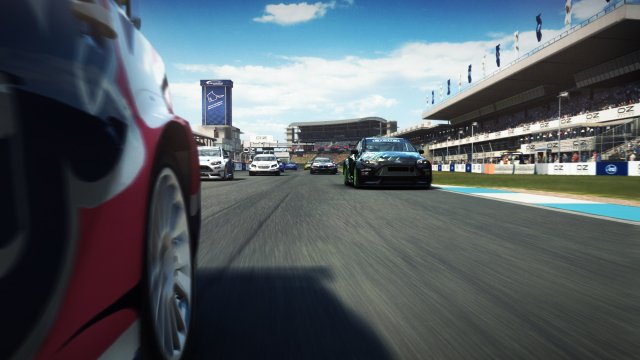 Furthering the wide-ranging wheel and pedal support, more portable options aren’t left out either. Many other pads will of course work; this is merely Codemasters’ customary ‘official’ list.

The PlayStation’s more open nature when it comes to hardware will serve players as well as it did in earlier games such as F1 2013 and Gran Turismo 6. Once again, there are plenty of choices with wheel and pedal sets. Thrustmaster, Fanatec and Logitech – the expected names are all included.

Moving to Microsoft and the 360, the alternatives to the standard pad are fair as Codemasters has kept functionality going for mass-market products as well as the more robust Fanatec wheels that many gamers have considered an ‘investment’ in the last few years.

Returning to computers, the ‘Minimum’ and ‘Recommended’ system specs have also been provided for GRID: Autosport. Looking at the wide chasm that is the performance difference between those two levels and considering that Codemasters games have repeatedly been system-friendly, we would expect all but those using built-in chipsets or running the weakest of graphics cards to have a comfortable experience. 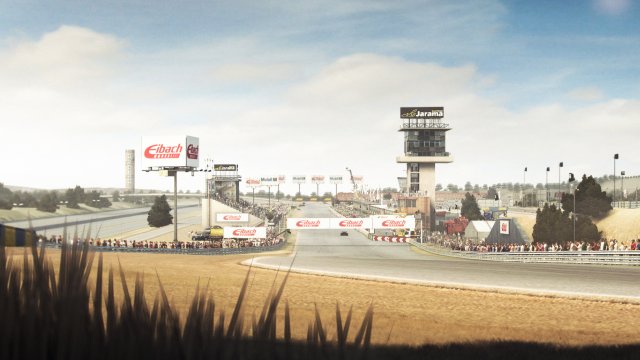 Here’s the suggested hardware configs for the game:

So from operating system to hardware, the game is made to work with gear that’s been around for several years. Low end, the peaks of the top end and AMD’s intriguing APUs – it’s all included and from experience with both old and now middling-at-best hardware, it’s not only pleasing to see but inspires expectations due to how well the preceding Codemasters games have run.

Numbers and all that relayed, it will soon be time to see where GRID: Autosport is headed. We recently collated the multi-class car and track selection, so the next stop will be to narrow our focus on the features and experiences to come with the game’s many racing disciplines.

In addition to details of the ESL R1 esports series, we've also seen Spa and … END_OF_DOCUMENT_TOKEN_TO_BE_REPLACED

The format, team and prizes have been confirmed with the ESL R1 Rennsport sim … END_OF_DOCUMENT_TOKEN_TO_BE_REPLACED

There's a brand new Motorspass with 50 tiers of rewards, a country-wide illegal … END_OF_DOCUMENT_TOKEN_TO_BE_REPLACED