The team behind the free-to-play online racing game Need for Speed World have been busy. In the last 24 hours they’ve announced a number of new features and content, including a new daily Treasure Hunt game.

From now on, every day will see 15 treasure icons hidden in different parts of the Need for Speed World, with the map showing the general area in which each item is hidden. And when you’re close, the treasure radar will show the direction and distance for you to drive through it and pick it up, with a record of how many you have collected. Get all 15 on the same day, before they reset at midnight GMT, and you’ll earn Rep and Cash rewards.

The Dubai 24 Hour winning Team Need for Speed BMW Z4 GT3 is now available in Need for Speed World, which is a nice celebration, if a bit oddly timed after both Need for Speed cars failed to finish the Nurburgring 24 Hours last weekend, but still… 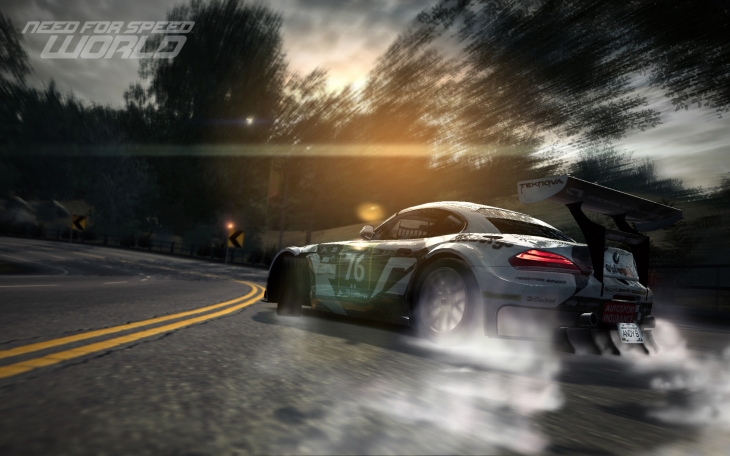 Besides the above two additions, a 3 hour maintenance outage on June 28th also included the following fixes:

Busy people, those developers working on Need for Speed World!

Being developed by Motorsport Games for the Nintendo Switch, the NASCAR Rivals … END_OF_DOCUMENT_TOKEN_TO_BE_REPLACED

Many racing games tend to follow a similar formula, so it's interesting to see … END_OF_DOCUMENT_TOKEN_TO_BE_REPLACED