If you’re a fan of racing production-based cars in Forza Motorsport 5, then you might want to check out the Super Taikyu Series 1 which has been revealed by Virtual Motorsports.

It’s an 8 week series mirroring the real Japanese racing formula with a wide range of 18 cars to choose from. That means you can pick front, rear or all-wheel drive with the performance index of the cars ranging from B-552 to A-605 and balanced to keep the field as balanced as possible. 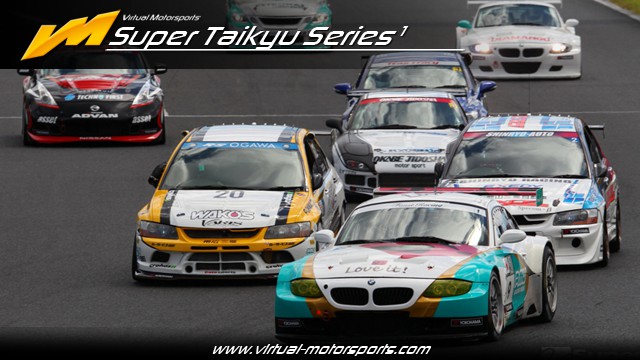 The series is run in conjunction with Turn 10, so winners, Top 10 drivers and one random participant will receive either DLC or in-game credits as rewards. And you’ll automatically be in the Drivers championship, with the option of running as an individual privateer, or running in a team of 2-3 drivers.

There's another option for you to choose when hauling loads across the USA, as … END_OF_DOCUMENT_TOKEN_TO_BE_REPLACED

In addition to details of the ESL R1 esports series, we've also seen Spa and … END_OF_DOCUMENT_TOKEN_TO_BE_REPLACED

The format, team and prizes have been confirmed with the ESL R1 Rennsport sim … END_OF_DOCUMENT_TOKEN_TO_BE_REPLACED