If you still have your Xbox 360 hooked up and fancy heading off-road, then you’ll enjoy the fact MX vs ATV Alive is the first free game of 2015 for Xbox Live Gold subscribers.

It’s available to download between now and January 2015. It was the fourth title in the MX vs ATV series, and the last game to be published by THQ before the name and series was acquired by Nordic Games. At release in May 2011, it had a lower retail price than most new games but with a larger amount of paid DLC. And while that may have made the game feel a little light on content if you were paying – it’s a more than decent free racer. 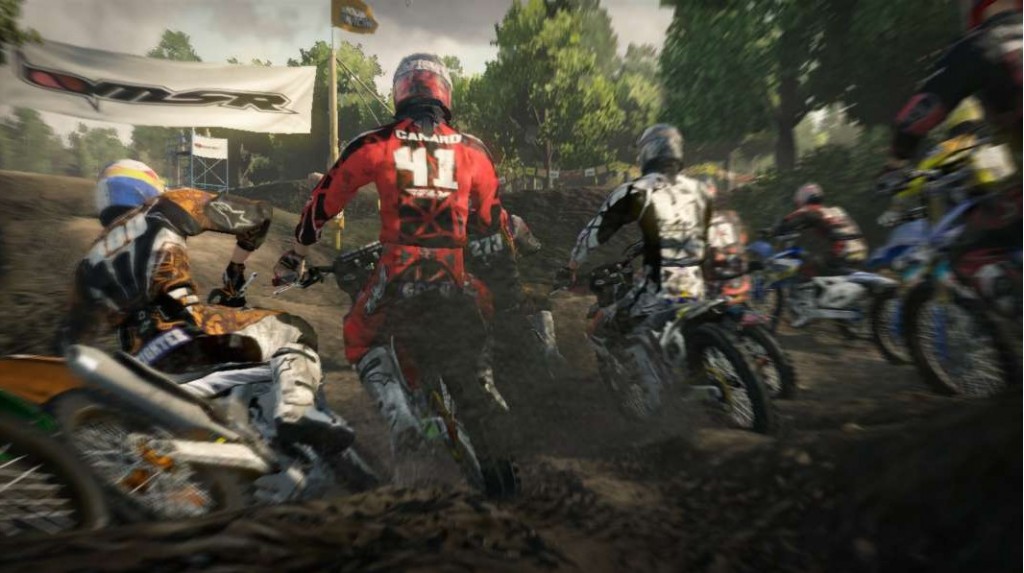 None of those are racing games though, so we’ll just be happy that there’s some track action for free for Xbox 360 for the first time in a while.

Since the release of MX vs ATV Alive, THQ went bankrupt and was acquired by Nordic Games, who also took the MX vs ATV franchise. That included assembling most of the team which developed all previous MX vs ATV games, and releasing MX vs ATV Supercross in October 2014.

In addition to details of the ESL R1 esports series, we've also seen Spa and … END_OF_DOCUMENT_TOKEN_TO_BE_REPLACED

The format, team and prizes have been confirmed with the ESL R1 Rennsport sim … END_OF_DOCUMENT_TOKEN_TO_BE_REPLACED

There's a brand new Motorspass with 50 tiers of rewards, a country-wide illegal … END_OF_DOCUMENT_TOKEN_TO_BE_REPLACED