The Aston Martin DBR9 is coming to iRacing. Not much has been revealed about the arrival date, beyond this final render being shared. 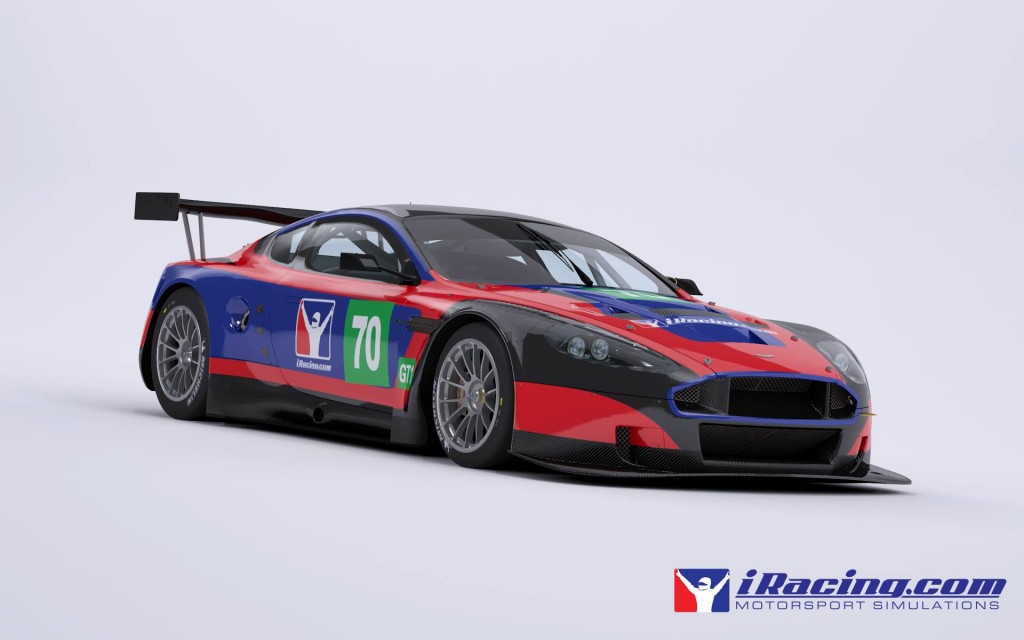 The Aston Martin DBR9 is coming to iRacing

But it looks good and has already has a positive response. It follows the news that iRacing.com and the SRO Motorsports Group are setting up an iRacing Blancpain GT Series for 2016, which will be the first professional endurance sim racing series.

Around 40 teams will compete, using the recent iRacing driver swap feature to be able to change racers during events lasting up to six hours.

It will use many of the tracks in the current Blancpain series, including Brands Hatch, Monza, Silverstone, Spa and more, and there will be cash, merchandise and other prizes for team, driver and manufacturer categories.

There's another option for you to choose when hauling loads across the USA, as … END_OF_DOCUMENT_TOKEN_TO_BE_REPLACED

In addition to details of the ESL R1 esports series, we've also seen Spa and … END_OF_DOCUMENT_TOKEN_TO_BE_REPLACED

The format, team and prizes have been confirmed with the ESL R1 Rennsport sim … END_OF_DOCUMENT_TOKEN_TO_BE_REPLACED