The Bondurant Car Pack has been released with a further 10 cars for Forza Motorsport 5. It’s been created in partnership with the Bob Bondurant School of High Performance Driving, and features the 2014 Chevrolet Corvette, which is appropriate at Bondurant raced Corvettes in the early 1960’s. The school started in 1968 following Bondurant’s work on the film Grand Prix, and a major accident in 1967 at Watkins Glen. He’s also instructed actors including James Garner for Grand Prix, Client Eastwood, Robert Wagner, Tim Allen, Tom Cruise and Nicolas Cage. 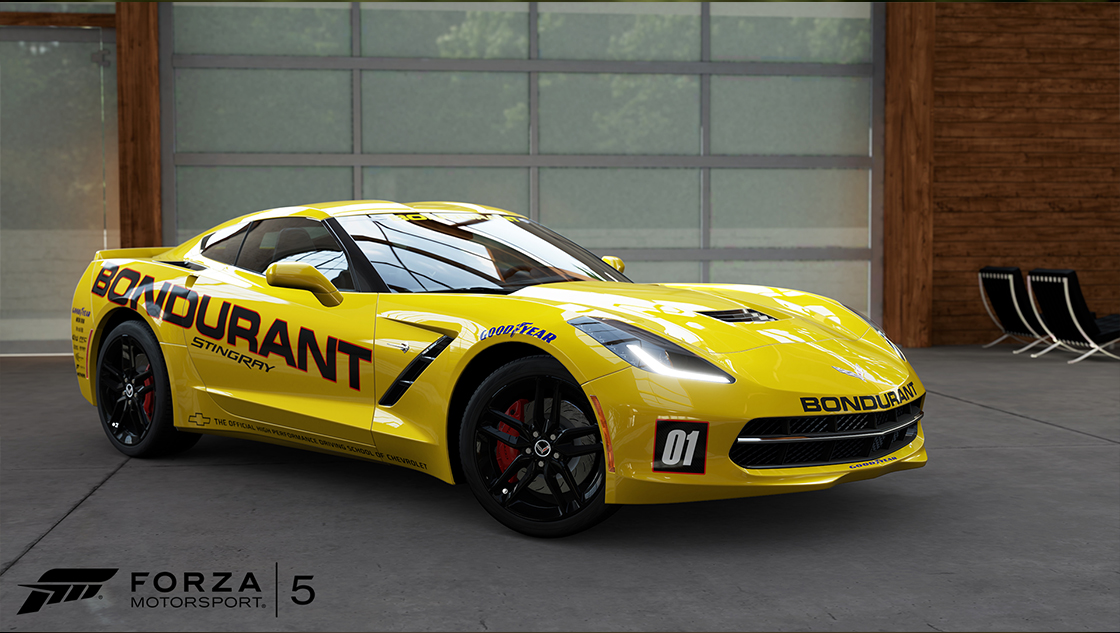 It’s a free download for anyone who owns the Forza Motorsport 5 Car Pass, and buying the DLC pack or individual cars will mean you can add them to your garage without using additional in-game credits or tokens.

For those with previous Forza games, obviously the Dallara Indy Lights open wheel racer is a new addition, and the Alfa Romeo SZ Sprint Zagato and 1975 Fiat X1/9 will be a new experience – the others are either cars from existing games or variations which won’t be too unfamiliar. But they won’t look as nice as they do in the latest Forza game!

Being developed by Motorsport Games for the Nintendo Switch, the NASCAR Rivals … END_OF_DOCUMENT_TOKEN_TO_BE_REPLACED

Many racing games tend to follow a similar formula, so it's interesting to see … END_OF_DOCUMENT_TOKEN_TO_BE_REPLACED