iRacing has signed a license agreement with Mercedes to built a digital version of the Mercedes-AMG GT3 to be available in the game. 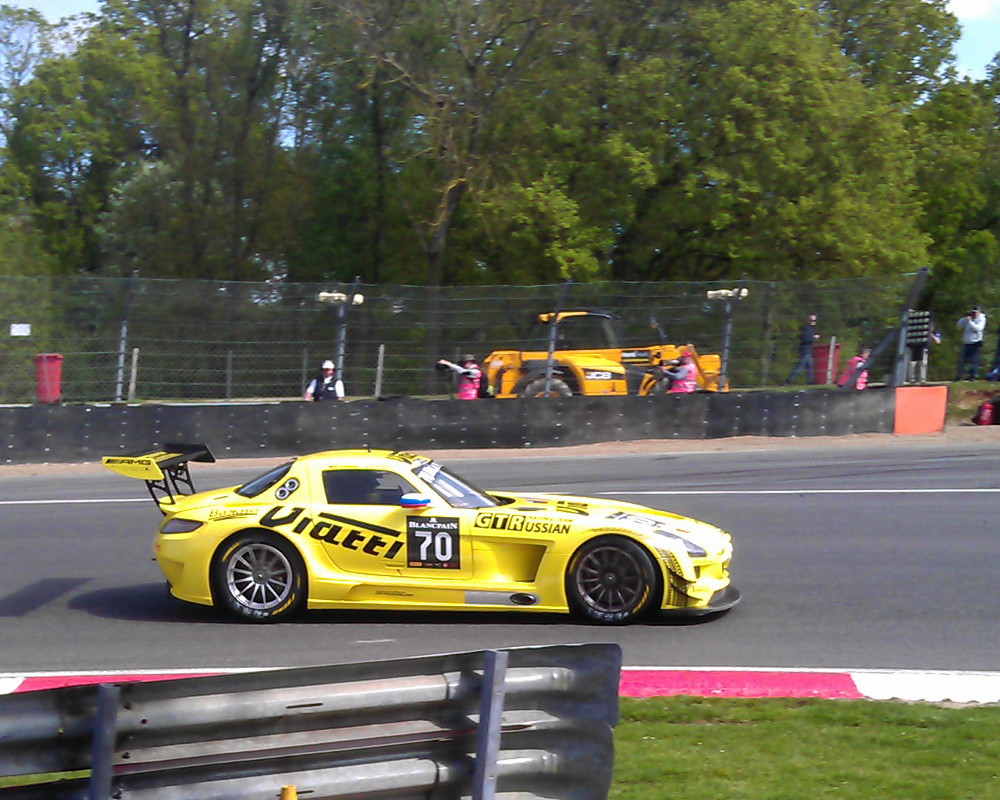 The license agreement was actually signed a while ago but kept private until the Mercedes-AMG GT3 was in production. It ties in with recent news that the Aston Martin DBR9 will soon also be available, and the iRacing Blancpain GT Series for 2016, which will be the first pro endurance sim racing series.

There's another option for you to choose when hauling loads across the USA, as … END_OF_DOCUMENT_TOKEN_TO_BE_REPLACED

In addition to details of the ESL R1 esports series, we've also seen Spa and … END_OF_DOCUMENT_TOKEN_TO_BE_REPLACED

The format, team and prizes have been confirmed with the ESL R1 Rennsport sim … END_OF_DOCUMENT_TOKEN_TO_BE_REPLACED