The team at Turn 10 have officially confirmed that Forza Motorsport 4 is in development and will be released in fall 2010 for the Xbox 360.

The confirmation details also include the news that it will feature support for Kinect, in addition to the classic Forza controls. The news was accompanied by an announcement trailer, which you can see here, plus four images, which at this stage, don’t reveal much, aside from the menu overlay pictured here, as it’s not clear how close these will be to in-game footage etc. 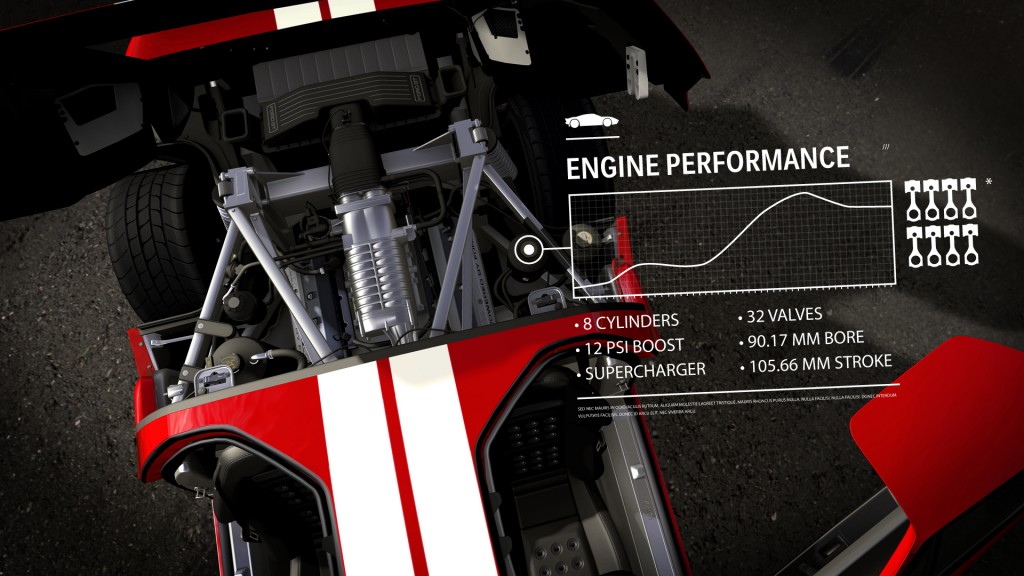 What we can start to infer from the announcement and video is that the Ford GT40 will play a big part in the game and promotion, as it’s the hero car of the first video and screenshots. That may be influenced by the ownership of one Jeremy Clarkson, seeing as the first announcement in conjunction with the U.S. Top Gear team, and the Top Gear logo is prominently displayed at the end of the video alongside Microsoft and Turn 10. The screenshots are also very likely to be an airfield type setting, which is where a certain BBC car show has located the Top Gear test track.

Obviously we’ll be covering every bit of information we can about Forza Motorsport 4, which is likely to be the biggest game of 2011 for console racing, but it would be great to hear your wishlist for FM4 in the comments below.